BITCOIN: Once in a SPECIES Opportunity – Trace Mayer Exclusive 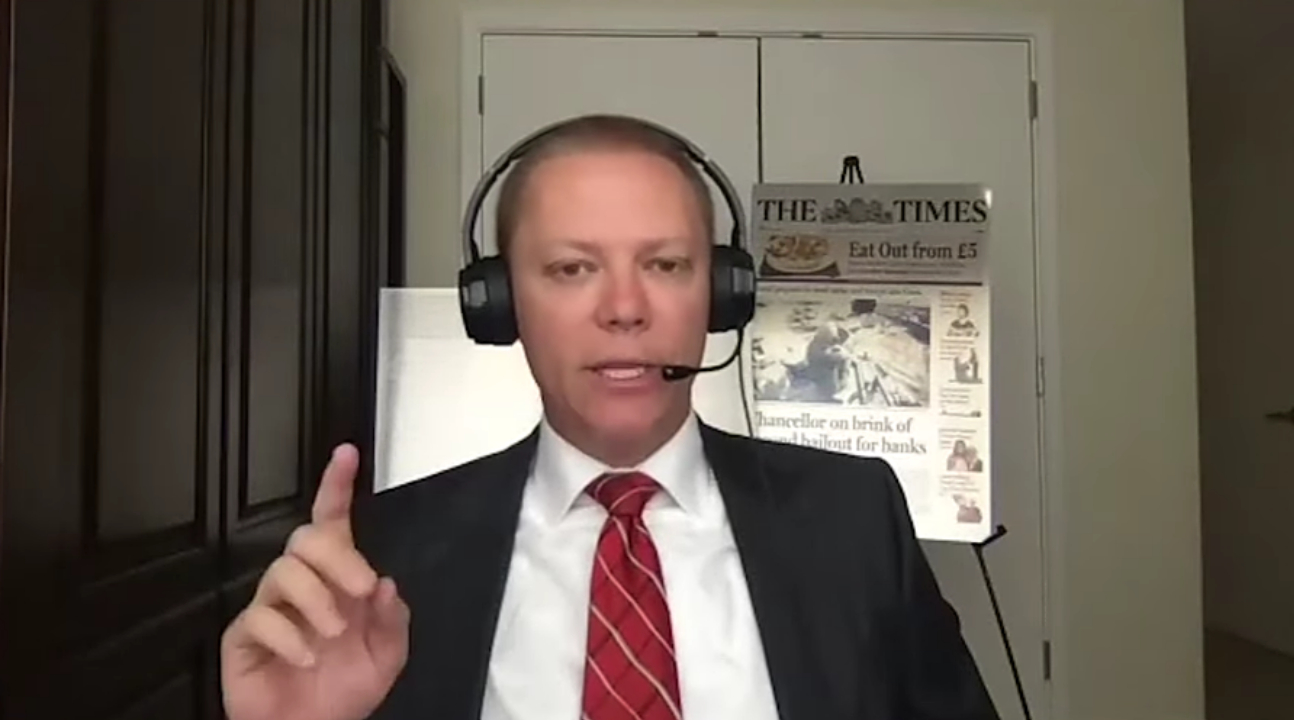 The legendary Trace Mayer returns at an historic time for Bitcoin, in the wake of Trump’s first ever Bitcoin tweet and the US Government’s official public briefing on cryptocurrencies we are now at the beginning of something many have only dreamed about!

Today’s topics include the implications of Facebook’s Libra coin, Peter Schiff’s hatred of Bitcoin and what’s going to happen in the next ten years of what many call, the financial renaissance.

TOPICS IN THIS INTERVIEW:
02:30 Trump Vs Bitcoin, why the President should tread carefully…
12:45 Peter Schiff’s hatred of Bitcoin
19:55 Ten years into the financial renaissance
25:15 Bitcoin will become the 8th layer of the internet
27:15 Facebook’s ‘Libra’ cryptocurrency