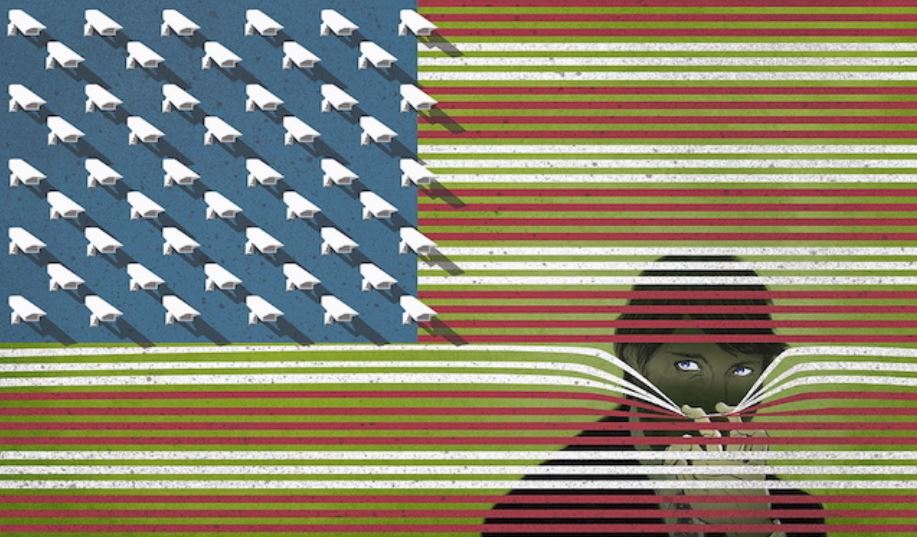 Rep. Thomas Massie (R-KY) and Rep. Tulsi Gabbard (D-HI) have joined forces from across the aisle in an attempt to bring an end to the unconstitutional Patriot Act forced upon the American people in the wake of 9/11.

Since its quick arrival on October 26, 2001, the USA Patriot Act has been an assault upon civil liberties of ordinary citizens, as well as a boon for the military-industrial complex receiving a flood of taxpayer dollars in the name of security.

Moreover, the bulk data collection of information on Americans has never received proper transparency or oversight, even to Congress. Rep. Massie and Rep. Gabbard are now introducing new legislation called the “Protect Our Civil Liberties Act” (HR8970) as a means to remedy the abuses with 6-point approach. 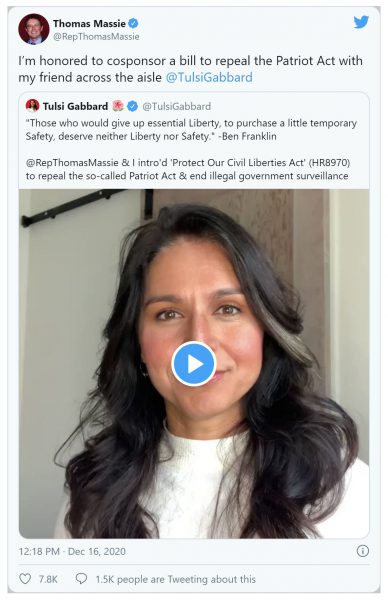