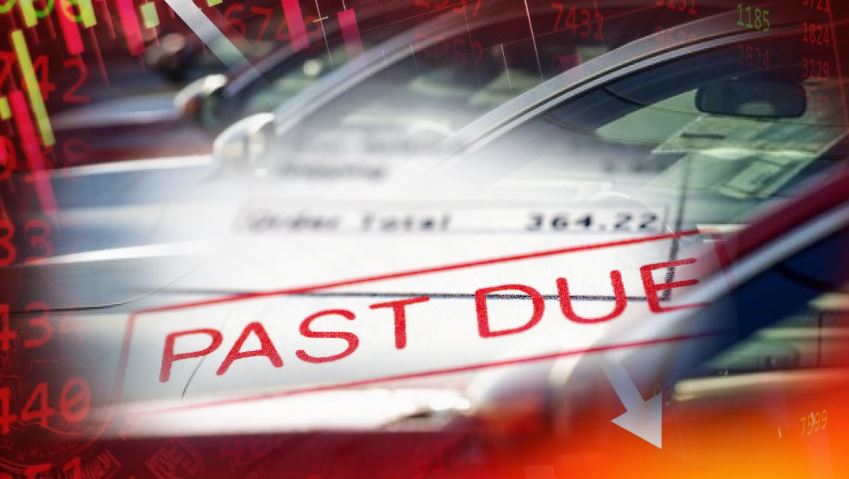 The crisis is caused by the fact that more and more Americans are having trouble making their monthly payments on their auto loans. The performance of auto loans got worse in December, and the number of loans that were late rose. Since the financial crisis about 15 years ago, the number of loans that are more than 90 days past due has reached its highest point. This is a worrisome trend because it shows that more and more people are having trouble making their loan payments on time.

When people can’t pay back their loans, it puts pressure on the businesses that gave them the loans. Because of this, these companies may have to write down the value of the loans, which means they will make less money and may have to lay off employees. In turn, this will be bad for the economy as a whole. Also, people who can’t pay back their loans may be forced to take out worse loans with higher rates and worse terms, which can hurt their credit.

The crisis is also making a big difference in the auto industry’s supply chain. Since there are fewer people buying new cars, manufacturers are making less of them. This slows down the delivery of new cars to dealerships. Also, because of the economic crisis, manufacturers are having trouble making money, which makes it hard for them to invest in new technologies and ideas.

The crisis is also making the world a worse place to live. Since there are fewer people buying new cars, manufacturers are making less of them, which means less pollution and fewer emissions. But because of the crisis, manufacturers are having trouble making money, which makes it hard for them to invest in new technologies and ideas that would lead to vehicles that are better for the environment.

In conclusion, the auto industry is in a crisis because the number of loans that are severely behind is at a level not seen since the financial crisis in 2009. The economy, the environment, and the auto industry as a whole are all being hurt by this crisis. The Federal Reserve and the government must act to stop the crisis and fix it. Also, the public needs to know what’s going on so they can make smart decisions about whether or not to buy a new car. We can only hope to lessen the effects of this crisis and give the auto industry a stable future if we all work together.