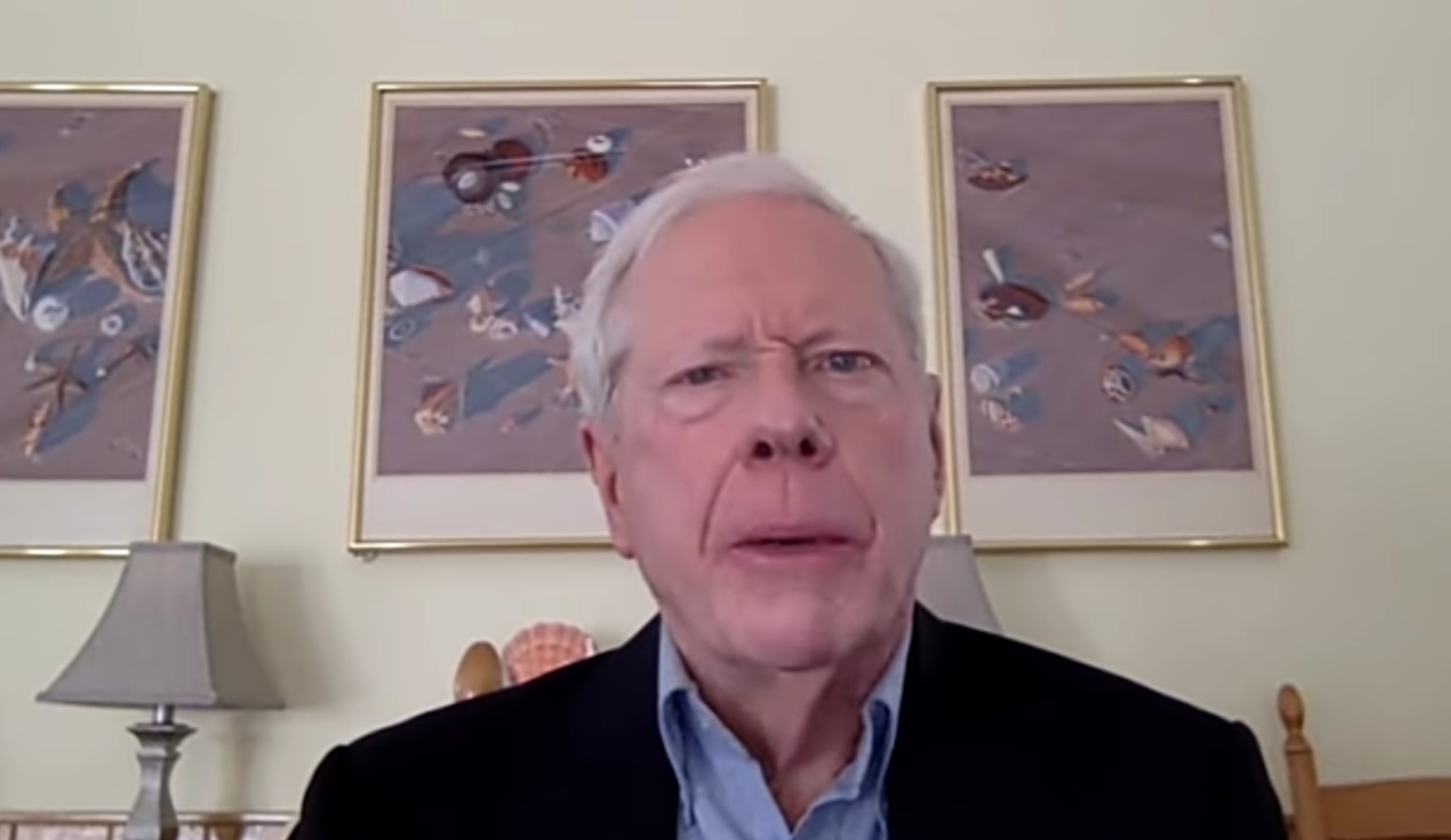 Capitalists have claimed responsibility for America’s past economic success.  Let’s begin by setting the record straight. American success had little to do with capitalism. This is not to say that the US would have had more success with something like Soviet central planning.

Prior to 1900 when the frontier was closed,America’s success was a multi-century long success based on the plunder of a pristine environment and abundant natural resources.Individuals and companies were capitalized simply by occupying the land and using the resources present.

As the population grew and resources were depleted, the per capita resource endowment declined.

America got a second wind from World War I, which devastated European powers and permitted the emergence of the US as a budding world power.  World War II finished off Europe and put economic and financial supremacy in Washington’s hands.  The US dollar seized the world reserve currency role from the British pound, enabling the US to pay its bills by printing money.  The world currency role of the dollar, more than nuclear weapons, has been the source of American power. Russia has equal or greater nuclear weapons power, but it is the dollar not the ruble that is the currency in which international payments are settled.

The world currency role made the US the financial hegemon.  This power together with the IMF and  World Bank enabled the US to plunder foreign resources the way vanishing American resources had been plundered.

We can conclude that plunder of natural resources and the ability to externalize much of the cost have been  major contributors right through the present day to the success of American capitalism.  Michael Hudson has described the plunder process in his many books and articles, as has John Perkins in Confessions of an Economic Hit Man.

Essentially, capitalism is a plunder mechanism that generates short-run profits by externalizing long-run costs.  It exhausts natural resources, including air, land, and water, for temporary profits while imposing most of its costs, such as pollution, on the environment.  An example is the destruction of the Amazon rain forest by loggers.  The world loses a massive carbon sink that stabilizes the global climate, and loggers gain short-run profits that are a tiny percentage of the long-run costs.

This destructive process is amplified by the inherently short-run time perspective of capitalist activity which seldom extends beyond the next quarter.

US economic success was also a result of a strong consumer demand fed by rising real wages as technological advances in manufacturing raised the productivity of labor and consumer purchasing power. The middle class became dominant. When I was an economics student, Paul Samuelson taught us that American prosperity was based entirely on the large American consumer market and had nothing to do with foreign trade.  Indeed, foreign trade was a minor factor in American GDP.  America had such a large domestic consumer market that the US did not need foreign trade to enjoy economics of scale.

All of this changed with the rise of free market ideology and the collapse of the Soviet Union. When I was a student we were taught that boards of directors and corporate executives had responsibilities to their employees, their customers, their communities, and to their shareholders.  These responsibilities were all equally valid and needed to be kept in balance.

In response to liberals, who tried to impose more and more “social responsibilities” on corporations, free market economists responded with the argument that, in fact, corporations only have responsibilities to their owners. Rightly or wrongly, this reactive argument is blamed on Milton Friedman.  Conservative foundations set about teaching jurists and legislators that companies were only responsible to owners.

Judges were taught that ownership is specific and cannot be abridged by government imposing obligations on the investments of owners for responsibilities that do not benefit the owners. This argument was used to terminate all responsibilities except to shareholders and left profit maximization as the corporate goal.

Thus, when the Soviet Union collapsed and China and India opened their economies to foreign capital, US corporations were free to desert their work forces and home towns and use cheaper labor abroad to produce the goods and services sold to Americans. This increased their profits and, thereby, executive bonuses and shareholder capital gains at the expense of the livelihoods of their former domestic work force and tax base of their local communities and states.  The external costs of the larger profits were born by their former employees and the impaired financial condition of states and localities. These costs greatly exceed the higher profits.

Generally speaking, economists assume away external costs.  Their mantra is that progress fixes everything.  But their measures of progress are deceptive.  Ecological economists, such as Herman Daly, have raised the issue whether, considering the neglect of external costs and the inaccurate way in which GDP is measured, announced increases in GDP exceed in value the cost of producing them.  It is entirely possible that GDP growth is simply an artifact of not counting all of the costs of production.

As we approach the end of the second decade of the 21st century, the long history of American capitalism fed by plunder seems to be coming to an end simultaneously with the ability of the US central bank to protect existing financial wealth by creating ever more money with which to support stock, bond, and real estate prices.  The US has a long history of overthrowing reformist governments in Latin America that threatened American control over their resources.  Washington’s coups against democracy and self-determination succeeded until Venezuela.  Washington’s coup against Chavez was overturned by the Venezuelan people and military, and so far Washington’s attempt to overthrow Chavez’s successor, Maduro, has failed.

Washington’s attempt to overthrow the Syrian government was prevented by Russia, and most likely Russia and China will prevent Washington from overthrowing the government of Iran.  In Africa the Chinese are proving to be better business partners than the exploitative American corporations.  To continue feeding the empire with its heavy costs is becoming more difficult.

Washington’s policy of sanctions is making it even more difficult. To avoid the arbitrary and illegal sanctions, other countries are starting to abandon the US dollar as the currency of international transactions and arranging to settle their international accounts in their domestic currencies. China’s Silk Road encompasses Russia with much of Asia in a trade bloc independent of the Western financial system.  Other countries hoping to escape US control are turning to Russia and China to achieve sovereignty from Washington.  These developments will reduce the demand for dollars and impair US financial hegemony.  Alternatives to the World Bank will remove areas of the world from the reach of US plunder.

As plunderable resources diminish, American capitalism, which is heavily dependent on plunder, will have one foundation of its success removed.  As aggregate consumer demand collapses from the absence of growth in real income, absence of middle class jobs, and the extreme polarization of income and wealth in the US, another pillar of American capitalism disintegrates.  As business investment has also collapsed, as indicated by the use of corporate profits and borrowing to repurchase the corporations’ equity, thus decapitalizing the companies, total aggregate demand itself collapses.

The absence of growth in aggregate demand will make the gap between high stock prices and dismal prospects for corporate profits too great to be bridged by the Federal Reserve flooding money into financial assets.  Without the ability to prop up financial asset prices with money creation, flight from dollar-denominated assets could bring down the US dollar.

What is left will be a ruin.