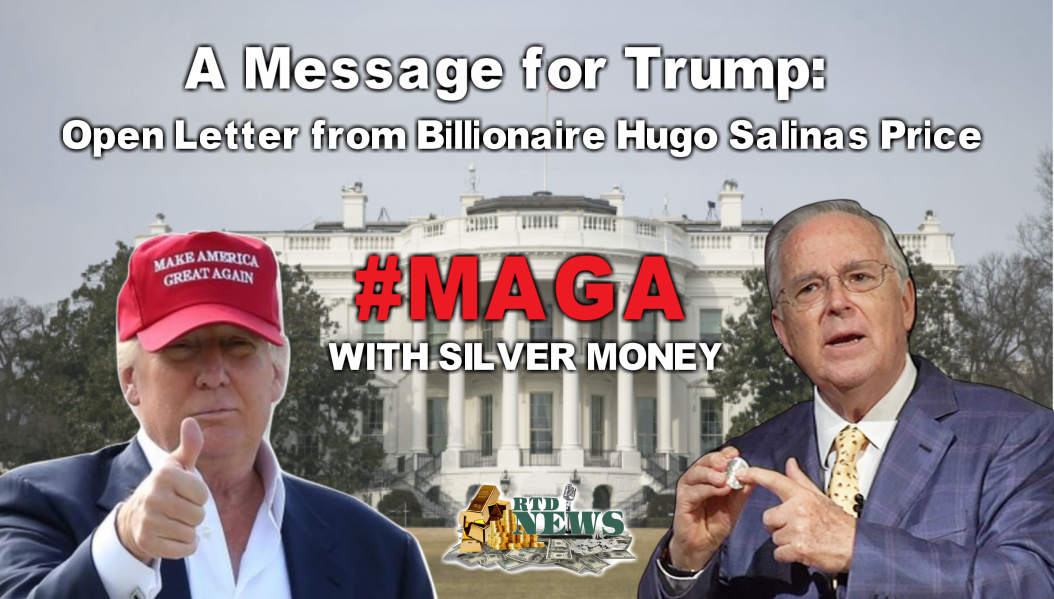 Mr. President Trump, Sir: you are working tirelessly, against tremendous odds, to carry out your mission in life, which is to “Make America Great Again”.

I propose to you a measure fully in accord with your vision of a great, united nation of America, working for prosperity; a measure that conveys a fundamental message of inspiration for the American people. The greatness of a nation flowers when its moral stature is elevated, and such is the object of the measure that I suggest to you.

I suggest that you restore to Americans the use of silver money as a means of savings, to grant Americans the peace of mind that such savings provide, immune to the ravages of inflation which now decimate the savings of the whole world.

If you should take up the challenge which such a measure involves, you would, without any doubt, be accorded a stature of greatness as President of the United States of America, not seen since the time of Andrew Jackson.

And not only that: you would achieve a landslide electoral victory in your re-election as President in 2020.

Furthermore, thanks to the moral significance of having created silver money for your Nation, you would win over to the United States the goodwill of the whole of the Western Hemisphere, which for centuries and up to the early 20th Century, labored with the use of silver money: the whole Hemisphere would follow your glorious example.

I am not, by any means, suggesting the abandonment of your established system of paper money: I am suggesting silver money that will operate in parallel with paper money, for the exclusive use of silver money as a means of saving.

Silver money disappeared from circulation in the whole world, because silver money traditionally bore a stamped monetary value, and when the price of silver began to rise as a consequence of the general inflation of prices caused by paper money, the silver in the coinage became worth more than its stamped value. This caused the disappearance of the world´s silver money, which in the United States took place in the early 60’s.

The solution to the problem lies in creating silver money without a stamped monetary value; the monetary value will be imparted to the coinage by means of a m 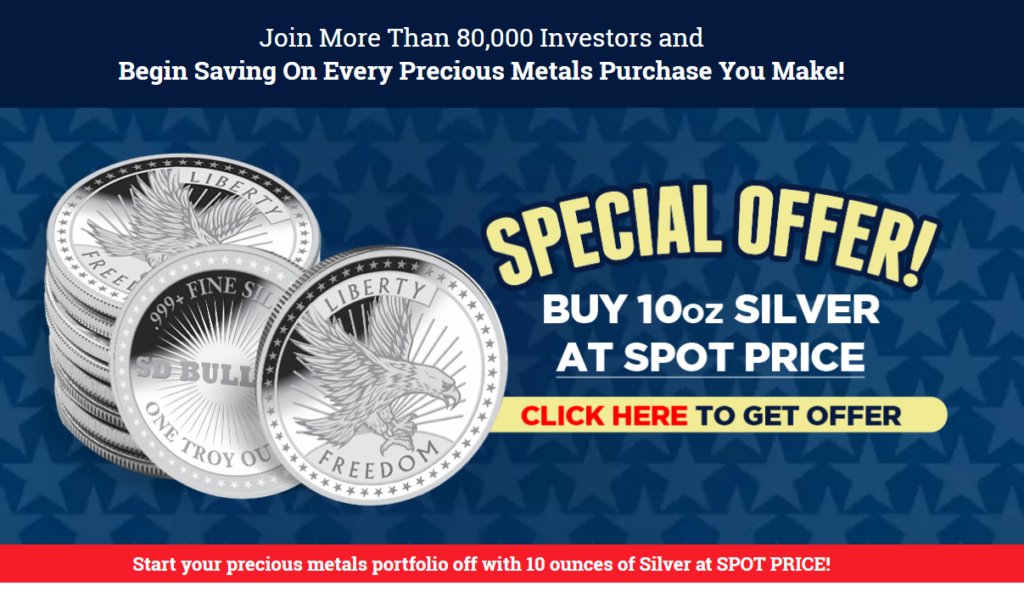 onetary quote, to be issued by your Treasury. This quote would include a profit for the Treasury, over the cost of the silver in the coins. The quote would rise with rises in the dollar value of industrial silver, but never be diminished in the event of falls in the value of silver.

Over the whole course of History, the creation of money has been the exclusive right of Government, and in assigning to your Treasury the function of creating silver money by means of a quote, you would be following a centuries’ old practice that operated until the usurpation of the creation of money by a cabal of bankers.

According to one investigator – www.srsroccoreport.com – in the period from 1986 to the present, the American people have purchased 463,411,000 ounces of silver for their savings. These savings are in the form of “Eagle” silver ounces, which are stamped “One Dollar”.

Just like Stocks or Bonds which bear a printed value when issued, but whose daily value depends on the quote given to them by the Market, so the “Eagle” ounces can be monetized by means of a quote higher than the “One Dollar” stamped on these coins. (New issues of “Eagle” coins would omit the words “One Dollar”)

I suggest that the Treasury issue an Edict which would establish that the monetary value of the “Eagle” ounce is, for the time being, $30 Dollars, and will never be less, but may be worth considerably more as the price of silver rises.

The Edict would simply state that all debts to the Treasury of the United States are payable both in Federal Reserve Notes or in silver “Eagle” coins at the quoted monetary value assigned to them by the Treasury. This statement turns the “Eagle” ounces – all 463 million of them – into silver money.

Mr. President Trump: please imagine for a moment, the joy and steadfast political support of the millions of Americans who have purchased these silver ounces, when you announce that their ounces are now worth, as money, $30 Dollars each. At one stroke you will have demolished negative attitudes of millions of Democrats by granting them, as well as your millions of Republican supporters, an immensely important gift: silver money which will increase in monetary value, as the price of silver rises – a gift which will cost your Treasury nothing! On the contrary, your Treasury will be making a profit on all further coinage of silver “Eagles”!

Mr. President Trump: I have outlined in a few words, a plan that if pursued, will immediately invigorate the United States of America, as each American does his very best to work and produce the wherewithal to become the owner of silver ounces, for his and his family’s wellbeing.

Mr. President Trump, Sir: Do you have it in you, to achieve such greatness as President, as will endure for centuries in the collective memory of the United States of America? Then –