A Major US Recession Warning Alarm Is Sounding 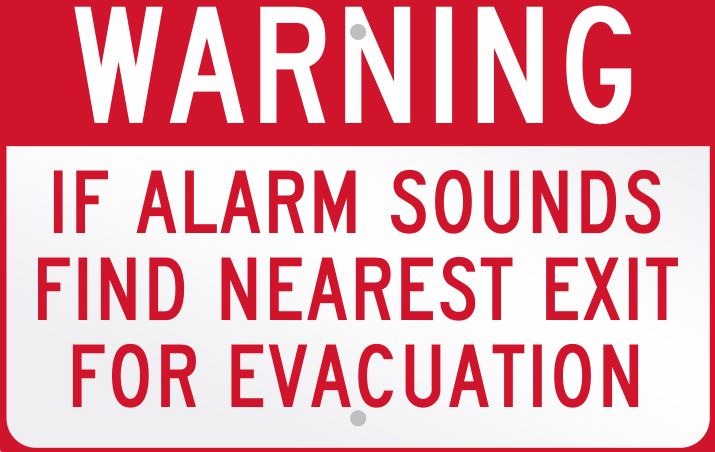 Along with weathering the coming US recession, are you prepared for a 32% trouncing in the stock market?

Red, red, in every direction we turn today… red.

The Dow Jones shed 800 scarlet points on the day.

And so the market paid back all of yesterday’s trade-induced gains — with heaps of interest.

Worrying economic data drifting out of China and Germany were partly accountable.

Chinese industrial production growth has slackened to 4.8% year over year — its lowest rate since 2002.

And given China’s nearly infinite data-torturing capacities, we are confident the authentic number is lower yet.

Combine the German and Chinese tales… and you partially explain today’s frights.

But today’s primary bugaboo is not China or Germany — or China and Germany.

A telltale portion of the yield curve inverted this morning (details below).

An inverted yield curve is a nearly perfect fortune teller of recession.

An inverted yield curve has preceded recession on seven out of seven occasions 50 years running.

An inverted yield curve has also foretold every major stock market calamity of the past 40 years.

Why is the inverted yield curve such a menace?

As we have reckoned prior:

The yield curve is simply the difference between short- and long-term interest rates.

Long-term rates normally run higher than short-term rates. It reflects the structure of time in a healthy market…

And the further out in the future, the greater the uncertainty. So investors demand to be compensated for taking the long view.

Compensated, that is, for laying off the sparrow at hand… in exchange for the promise of two in the distant bush.

But when short- and long-term yields begin to converge, it is a powerful indication the bond market expects lean times ahead…

When the long-term yield falls beneath the short-term yield, the yield curve is said to invert.

And in this sense time itself inverts.

Time trips all over itself, staggered and bewildered by a delirium of conflicting signals.

In the wild confusion future and past collide… run right past one another… and end up switching places.

Thus an inverted yield curve wrecks the market structure of time. It rewards pursuit of the bird at hand greater than two in the future.

That is, something is dreadfully off.

It suggests an economic winter is coming…

We fretted and moaned recently that the 10-year Treasury and the 3-month Treasury inverted.

But many believe the 10-year versus 2-year sector of the yield curve is the one to watch.

Its recession-forecasting talents overmatch all others.

Its significance is not “fake news,” as explains Justin Walters, co-director of research and investments at Bespoke Investment Group:

Given prior inversions of other curves… the fact that the 2-year note and the 10-year note has now inverted isn’t “fake news.” Inversions are not a good sign for the economic outlook, having preceded prior recessions with frightening regularity.

The question then becomes:

How much borrowed time?

But the question is easier asked than answered.

An inverted yield curve is not necessarily an immediate scourge.

History reveals the grim effects of an inverted yield curve may not manifest for 12–18 months — or longer.

Of course… they may also sting earlier. The hour and minute are truly on the knees of the gods.

But how badly might recession batter the stock market?

The BAML strategists ransacked the numbers.

They reveal the S&P often attains maximum height 7.3 months after a 2-year/10-year inversion — on average.

The S&P may therefore run higher through next March.

But once the inevitable recession comes hammering down…

Data indicate recession claims some 32% of the S&P’s value — again — on average.

Are you prepared for a 32% trouncing?

The gale might blow straight through the 2020 presidential election.

Given how he pins his reelection on a roaring stock market… President Trump had better hope the recessionary forecast is false.