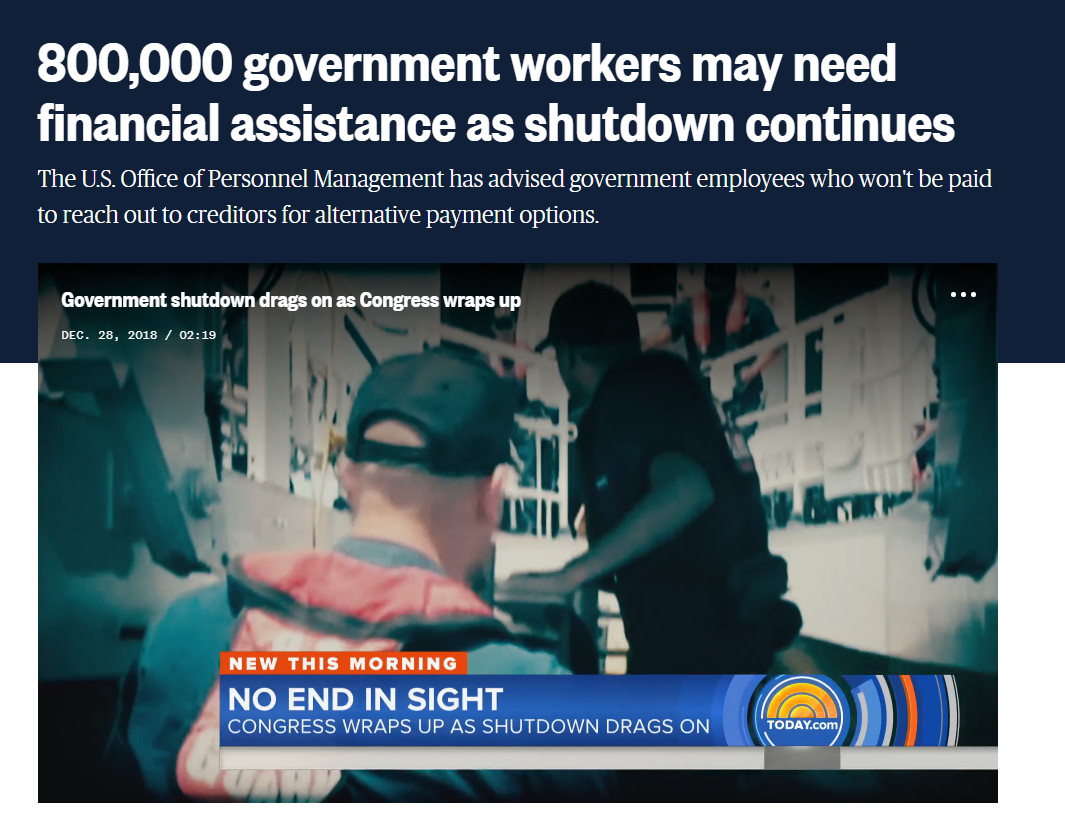 Nonprofit organizations and private companies are working to provide financial assistance to roughly 800,000 people who won’t receive regularly scheduled paychecks as Congress failed Thursday to vote on a resolution to end the partial government shutdown.

The Office of Personnel Management, which handles human resources for the government’s civilian workforce, advised thousands of employees who won’t be paid during government shutdown to reach out to creditors to work out alternative payment schedules.

The office released sample letters Thursday on Twitter to show shutdown workers how to ask for help from mortgage companies and landlords.

“As we discussed, I am a Federal employee who has recently been furloughed due to a lack of funding of my agency,” one sample letter reads. “Because of this, my income has been severely cut and I am unable to pay the entire cost of my mortgage, along with my other expenses.”

A fact sheet compiled by Senate Democrat staffers estimated roughly 420,000 federal employees would still be required to work without pay, while an additional 380,000 would be sent home, or furloughed, without pay. In the past, government employees have usually received back pay at the end of shutdowns. 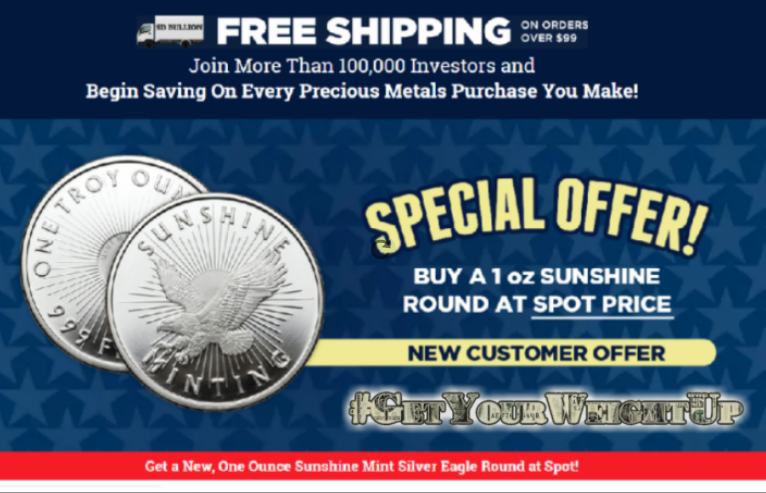 A number of credit unions are offering its members various programs, including loans, to provide relief to families facing financial uncertainty. For instance, FedChoice Federal Credit Union, which provides membership to federal employees and contractors, is offering low interest loans, skipped payments and waived fees, according to its website.

Lawmakers met for a session on Capitol Hill on Thursday, the sixth day of the shutdown, but offered no resolution to the impasse over President Donald Trump’s demand for a border wall. With no votes scheduled in either chamber and no sign of serious negotiations between the parties, the shutdown is now widely expected to continue into the new year.

Approximately 42,000 active-duty military members of the Coast Guard remain on duty, providing essential services such as search and rescue operations, during the partial government shutdown that began Saturday, but they will work without pay until further notice.

“Our members deserve peace of mind during a government shutdown, and eligible members can register to get some relief,” Tynika Wilson, the credit union’s senior vice president of debit card and fund services, said in a press release. “Public service is a defining characteristic of our membership, and this is the right thing to do.”

The assistance program is based on previous offerings when the the government shutdown in 2013 and an analysis of salaries compared to the national poverty guidelines, according to Thomas.

Because of the nonprofit’s limited resource, the CGMA is encouraging other Coast Guard members, local businesses and communities to help one another in the interim period, Thomas said.

“Each payday requires $150 million to pay the entire Coast Guard workforce each pay period. This nonprofit does not have $150 million,” Thomas said. “Local communities and local business have to help their local Coast Guardsmen. We’re asking landlords to be reasonable in their rent deferment or utilities deferment.”