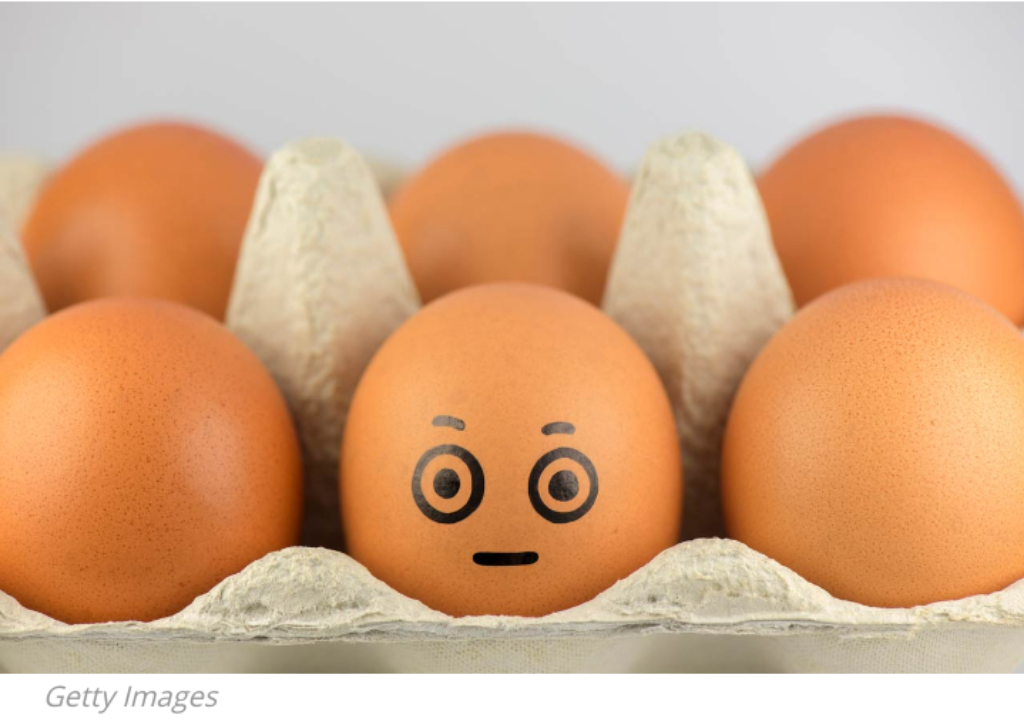 That massive 401(k) nest egg that you’re so proud of comes with some serious baggage. Here are five major cons of these accounts and a couple of alternatives to consider instead.

Just about every financial expert I know advises savers to contribute to their company’s 401(k) plan — at least enough to receive the employer’s matching contribution. I can’t argue any differently.

That company match is free money — a bonus from the boss — so why not cash in if you can?

And, of course, the tax breaks are another bonus. Because the money comes out of your paycheck before taxes are calculated and compounds every year without a bill from Uncle Sam, investing in a defined contribution plan is bound to make April 15 more tolerable.

Not a bad deal, right?

Until you’re ready to retire, that is. That’s when a 401(k) (or 403(b) or traditional IRA) suddenly becomes the worst possible retirement plan, from a tax perspective, a saver could have. Here’s why:

1. Every distribution you take will be taxed at your highest rate.

When you eventually make withdrawals from a traditional defined contribution plan, you’ll have to pay regular income taxes on that amount each year, whether the money came from your contributions, dividends or capital gains. And the money will be taxed at your income tax rate at the time you withdraw it — whatever that may be. (The top marginal income tax rate for 2019 is 37%, but it’s likely to change down the road.)

You’ve likely been told you’ll be in a lower tax bracket in retirement, but that isn’t necessarily true. If you keep the same standard of living, you will require about the same amount of income, which means the same tax rate. And in retirement, when your children are grown, your house is paid for and those substantial tax deductions have gone away, you may end up in a higher bracket.

2. Double taxation is often the ‘norm.’

Besides paying income taxes on the money coming out of your retirement plan, depending on how much you withdraw each year, you also could end up paying more taxes on your Social Security benefits.

If you are like many retirees, you may not realize that distributions from your retirement plans (with the exception of a Roth IRA) count against you when you calculate how much of your Social Security is subject to tax. So you pay tax on your retirement plan distribution, and then you pay tax again on more of your Social Security income. And, don’t forget, if you have capital gains, dividends and interest from investments, you may end up paying more taxes on those as well.

3. Ready or not, you have to withdraw money when the IRS says so.

Your traditional defined contribution plan is pretty much the only type of retirement account that requires you to withdraw money even if you don’t want to. The IRS won’t allow you to keep retirement funds in your account indefinitely; you generally have to start taking withdrawals when you reach age 70½. If you don’t, or if you make a mistake in calculating your required minimum distributions (RMDs), you may have to pay an additional 50% tax.