Now that we’re 10 years into a debt fueled, low interest rate “recovery” and back to record levels of debt across the corporate balance sheets are about to be blindsided with even more new liabilities at arguably the worst time possible. A massive $3 trillion in corporate liabilities is about to show up on balance sheets for the first time ever as a result of a new corporate accounting rule that went into effect on January 1. 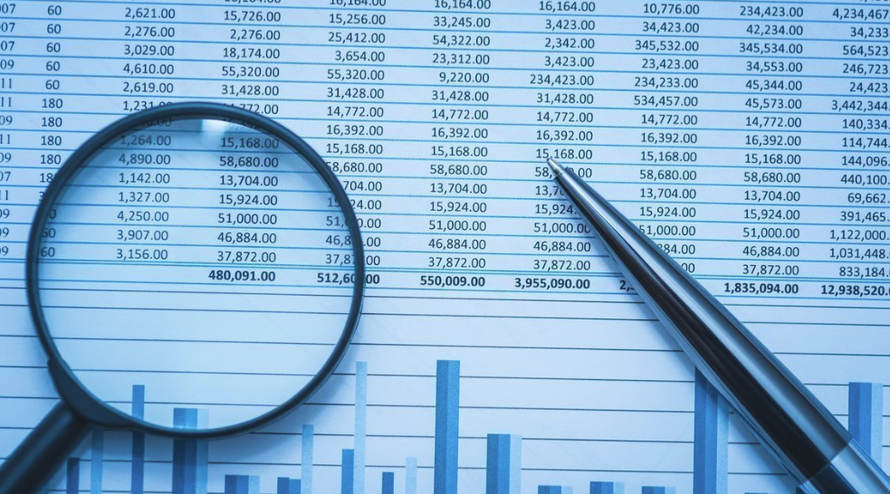 In 2019, companies are going to be required to record the cost of renting assets used in operations, like office space, equipment, planes and cars, on their balance sheet. Previously, these expenses had been buried in the footnotes of financial statements. Only leases that culminated in a purchase of the asset needed to be accounted for otherwise.

“It’s going to affect all companies’ leverage. They will have more liabilities on their books than they had previously,” Sheri Wyatt, a partner at accounting firm PricewaterhouseCoopers, said.

Morgan Stanley has estimated at the consumer discretionary sector will be impacted the most, and that the retail sector’s leverage ratio will balloon from 1.2x to an astounding 3.4x.

In total, U.S. public companies are committed to $3 trillion in operating leases, according to data from the International Accounting Standards Board. As a result, retailers, restaurants, airlines and shipping companies that lease properties, airplanes, cars and ships will all be affected.

But instead of just letting the new leverage “count”, and in keeping with the “ignorance is bliss” attitude we’ve adopted over the last several decades in the financial sector, the report suggests that analysts and investors will instead just change the way they think about leverage ratios in certain sectors to exclude the impact of the new debt.

For years, analysts had been capitalizing leases by multiplying the annual rent expense by eight to try and estimate remaining lease payments. But these estimates are likely going to look very different from the numbers that companies will be forced to put on their balance sheets.

Todd Castagno, equity strategist at Morgan Stanley, told CNBC: “I do think people will have to adapt to new metrics – and they may be surprised. The liabilities and assets that companies report may look very different from the ad hoc estimates that people have used in the past. Those very common metrics that people look at to value equities, to look at performance, to screen for high quality stocks, all those ratios are going to change.”

The bottom line is simple: the “central bankers’ bubble”, as defined by TCW last year, is about to hit never before seen levels…